What happened to the lost Deeper Sonar? 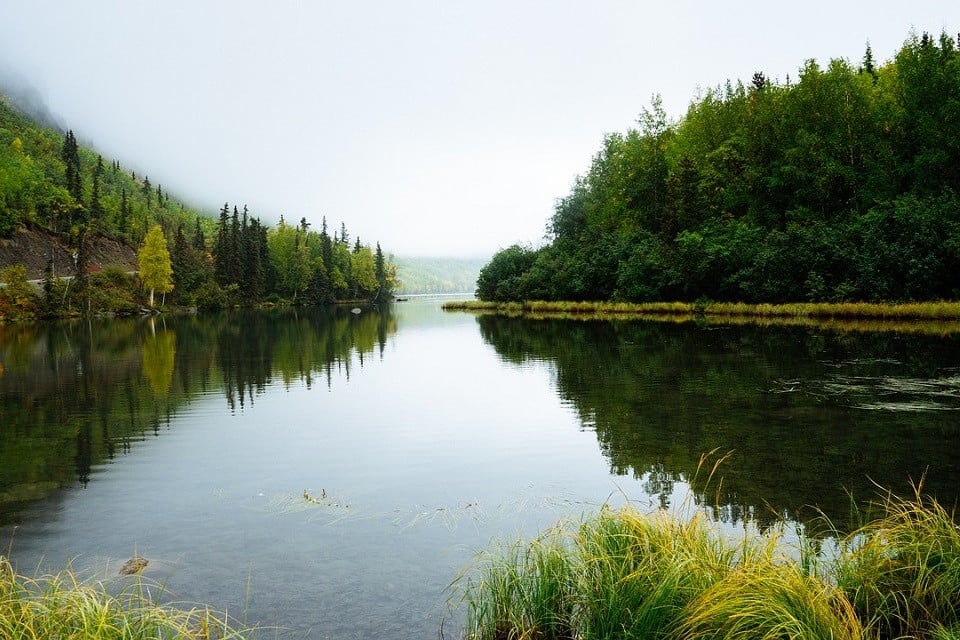 Graham Garnham, a self-employed angling coach, was clearing swims for an upcoming fishing competition at the Fennes Fishery in Essex, during an early September morning. Little did he know about the surprise that awaited him...

Right when he ducked down, the Deeper’s round 2.4” diameter shape and thin crisp orange belt caught his eye. The compact fish finder was entangled in the far bank vegetation a few feet from where he stood. After a quick inspection, Graham tucked the device into his chest bag for safekeeping and kept on working. 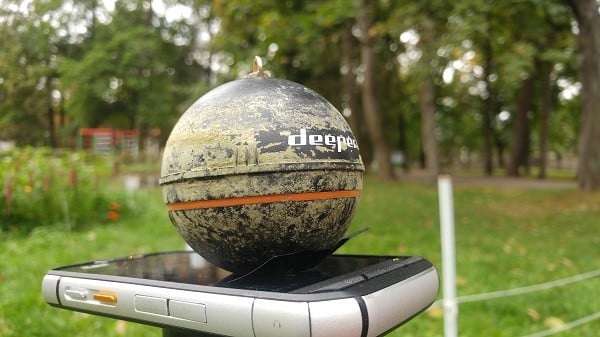 As a keen match angler, Graham was familiar with the Deeper Smart Sonar PRO+. He knew the device had to be registered so he checked with the fishery staff. It turned out nobody had reported it lost, so he decided to take it back home for further investigation. 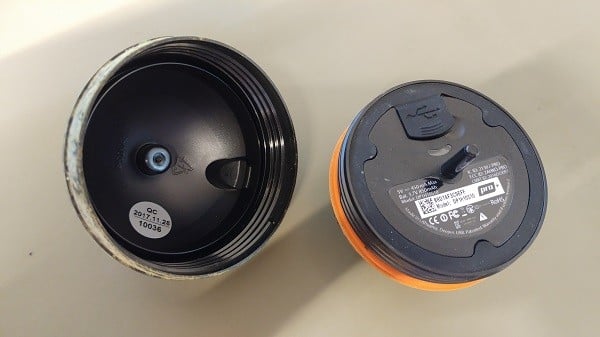 It was a tough summer for the sonar and it looked a bit rough around the edges, but inside it was pristine. He charged the device and to his surprise, it leaped back to life! The marooned device managed to survive the English weather just fine. 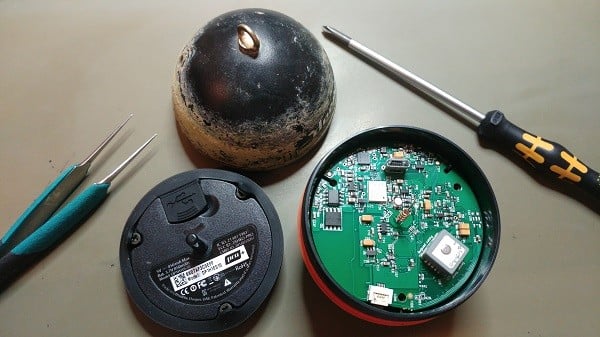 Graham felt it would be a crime not to return the perfectly working device to its owner, so with the help of his son-in-law, they contacted us to figure out what could be done. The call set up a chain of events that ended with the device being sent to us so we could check it over and give it a nice, good cleaning, then, we shipped it to the owner. The owner had been at that fishery in May, not far from where Graham was clearing swims that early September day.

But thanks to Graham, the owner received his device nonetheless. By the way, we are kind of glad it happened this way, it's an awesome story to tell!

After the experience, Graham had this to say:

"It’s reassuring that a company would take the time to do the research and establish contact with the owner, let alone take the trouble and expense in returning it to him. It restores one's faith in human nature, I am pleased to have been part of the process."

Cheers to many more happy endings like this and to all those little surprises that make fishing so damn fun!

Wondering how the heck that Deeper Smart Sonar PRO+ survived 4 months lingering in the English weather?

The strong silicone gasket and water proof body made it possible to withstand the harsh outdoor elements. Most importantly, the sonar was closed properly which ensured a water tight seal.

What to do if you lose your Deeper Sonar?

Although we love stories like this, we would rather have owners find their sonars way earlier. As soon as you realize your Deeper Sonar is missing, contact Deeper´s 24/7 support at [email protected].

What to do if YOU find a missing Deeper Sonar?

The exact same thing Graham did ;)