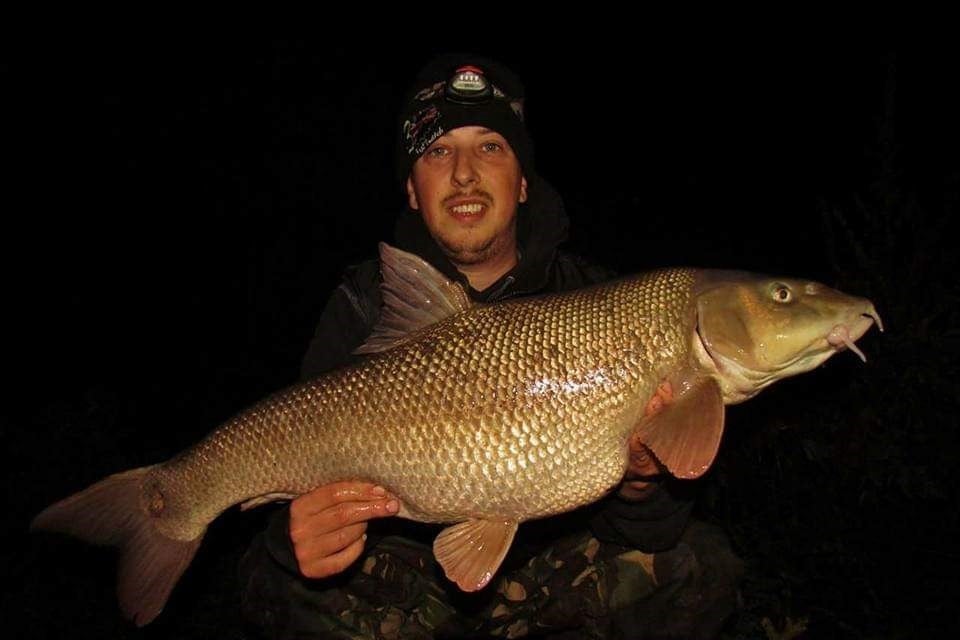 The mystery of pioneering and the ability to appreciate all what life on the bank has to offer is what true angling is about. Only anglers can understand that nothing compares or prepares you for that split second when the tip flies over, your alarm screaming or your float bobbing under.

How did you get into fishing?

Ever since I can remember myself, I have always been a passionate angler. My brother, Craig was a big influence, I often joined him on different fishing days on the local pond, canal or river. I was very young and no older than around five years old when I caught my very first fish.

For many people their first fish is often a gudgeon, perch or a roach, where mine was a very tiny tench caught from a lily clad pond close to my home. At this point it would be nice to show you a picture, I know it does exist somewhere… The pond itself still exists but it has taken on a whole different look in the years that have passed.

Since those memorable days my passion for angling has never waned, although there were times when I questioned my sanity or took a break for a few months. In particular, when winter arrived, and my brother and I would sit under the canal bridge sheltering from the rain and wind or freezing in hail and snow. Although now I live and breathe angling every day where it is more a way of life for me, those days spent fishing with my brother were probably the best in terms of enjoying the sport.

Eventually, I grew old enough to go river fishing by myself. My brother would meet me after work during my school holidays and we would stay until dark, where we would have to catch two buses to get home. Of course, those days were never easy logistically as carrying your fishing gear on and off different busses wasn't exactly the most convenient way to go fishing. However, this was what I did for a very long time until passing my driving test.

Angling has always been my passion, watching fish, studying their behaviour and wanting to understand it even when I wouldn't fish for them.

My brother and I would spend our time catching smaller fish such as roach or skimmer bream. I learnt feeder, pole, waggler and stick float fishing before anything else. In my later teens, the days of trotting a 3lb stick float down the River Trent or pole fishing with a 2 x No. 8 float on the inside track on my local canal were becoming a thing of the past.

In my preteens, I began to take an interest in bigger fish, often thinking that these were some mythical creatures I couldn't catch because my rod would probably snap, nor did I really have a clue where to start. Later, although it was hard to lure me away from the rivers, I began catching carp on small waters.

At that time, my parents were making regular trips to Norwich, a little town near Costessey where they used to book a static caravan for a few weeks out of the year for their holidays. This is where I learnt the most as the River Wensum ran through the sleepy little town and cosy villages nearby.

I began feeding barbel with pellets or anything I could get my hands on. I did various experiments and often wrote my findings down on paper to note their behaviour patterns in relation to what I fed them.

As they say, the rest is history with me later setting up a barbel company, Three Foot Twitch which has kept me busy to this day and, most recently, NxtGen Baits, my sister company for carp baits. It's still very much in its infancy but we aim to push it to a good standard in the coming years.

So yes, I live and breathe fishing... 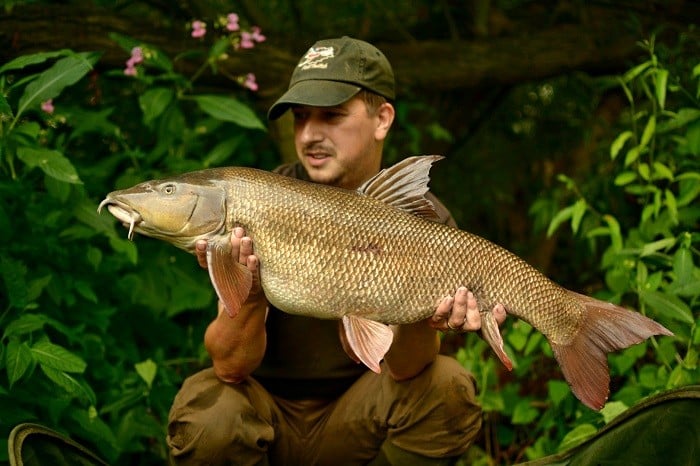 Where do you feel most at home fishing?

Without a doubt my passion lies in rivers, it's impossible to really convey why that is but I think the mystery and the sound of running water is simply impossible to replicate on a lake, pond or canal. Most recently, I have gained a huge interest in big Euro adventures, fishing the vast rivers as well as gaining an interest in the big mountain lakes which I hope to start fishing soon.

However, rivers are my preference and always will be, but I think in angling it's very important to keep that enthusiasm alive and constantly look for a new challenge or goal. I find the challenge keeps my zest for angling. I don't have much interest in catching all the time, I certainly don't only go to the areas where it is possible but when I do catch, I feel a sense of achievement.

You see, angling to me is not about paying lots of money on big syndicates, iconic venues or indeed about catching named fish. For me, it's much more than that, while places like this exist and anglers still intend to fish these places it's not my type of fishing. Me fishing on places like this is feeling like a duck out of water.

I love the unknown, the mystery and the challenge of not only catching them but actually even being able to fish them properly without any peering eyes in the places that give me peace, solitude and an ability to feel as one with the running water. 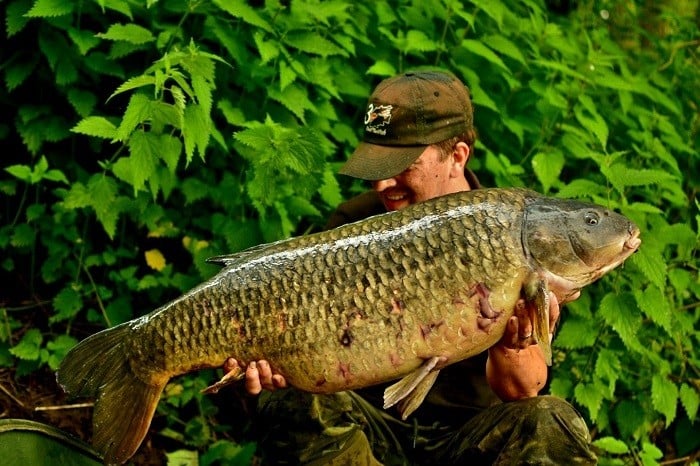 How about inspiring others?

I hope I inspire others. Through a lot of my plans this year and beyond I hope to inspire people to face their challenges and pursue their goals. I find that many people follow one another without really capturing the true essence of pioneering their own piece of solitude. The sport of kings or a red-letter day is what every angler aspires to have, but I don't get any enjoyment in doing it the same way as a million of other anglers have done it before. I want to do it differently, I want more than one red-letter day, I want something I created to be different and better every session I have.

Pioneering your own bit of magic, baiting for a number of weeks to increase your chances to bring fish into that area and, ultimately, catching and doing it well is something that has been created through that effort where catching is only a part of that. God knows how much money I've spent on fuel doing this for a number of years.

Inspiring others to do the same on their piece of heaven is something I hope I can continue to do.

...we’ve always got something fishy going on!

Previous Post My Fishing Story: Where it All Began
Next Post Cuban Fishing Curiosities and Other Adventures