My Fishing Story: Where it All Began 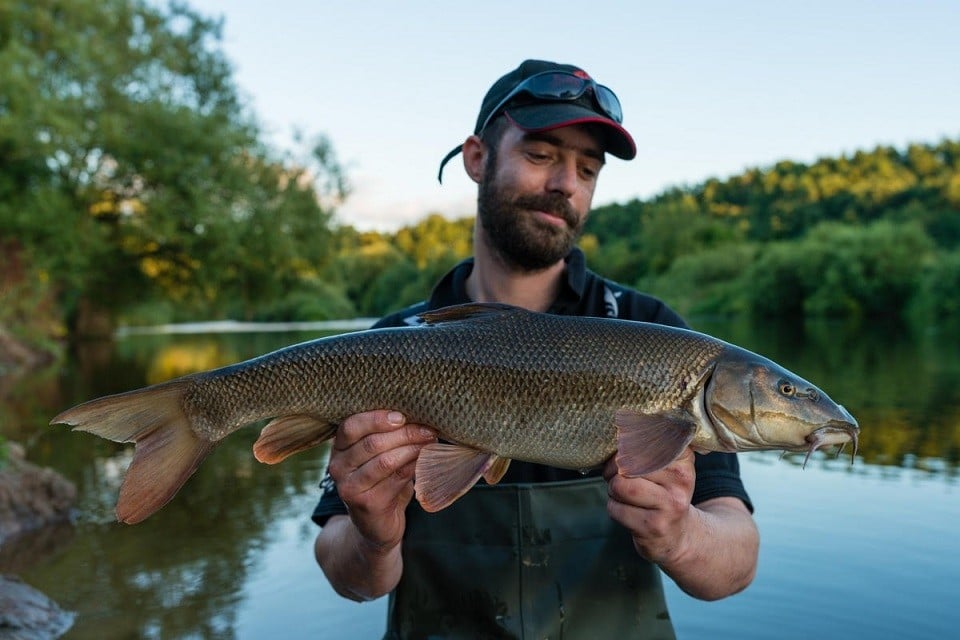 I was very lucky as a young lad to grow up in the little town of Bridgnorth, in the Severn Valley of Shropshire which, of course, has the lovely River Severn running through it. The Severn is an amazing river with plenty of fishing to be had and a setting to die for. When I was quite small, I remember noticing lots of visitors coming to town on buses and I wondered what they had come for.

Later, I discovered that they were all fishermen who had travelled down to participate in local angling competitions. This fascinated me so much that I began to ask my dad if he could take me fishing as I was keen to learn, but my dear old dad didn't know anything about fishing nor where to start. Back then we didn't have the internet and with nobody to show me I was lost and couldn't comprehend how to go about fishing and where on Earth I should start.

At the bottom of my road there lived an older gentleman who went by the name of Tiny, and I used to see him every weekend loading up his old push bike with fishing gear and making his way off down the road. One weekend I plucked up the courage and asked him if I could tag along. To my delight he replied, “Yes, but you must get your parents' permission first.” So off I ran back to my house and asked my mum and dad if I could go, and then I grabbed my bike and returned to follow him down the road. I had no idea where I was going, but I knew I was going to be fishing somewhere for my very first time.

We ended up down on the river just beyond the town, which I know now to be the old Royal British Legion water. As you can imagine I was like a bottle of fizzy pop, I couldn't wait to get a fish in the landing net but Tiny had other plans. At that moment he taught me my biggest and most important lesson of fishing to date - to be patient. He explained that jumping right in can be the “kiss of death” when you go fishing. I can remember thinking to myself, “What?? But all I want to do is get a line in and catch a fish!” But he knew better so I just nodded and listened.

We came to a swim that I now know as the Oak Tree. It had very high banks and you could sit on the top and see right into the river. At this moment he told me to sit down and watch the river. He reached into his bag, pulled out two tubs and a catapult, handed me a pair of sunglasses and told me to put them on. I must have looked at him with a look “Are you kidding?” but I put them on and instantly realised why. I could see so much more in the river! I asked him, “What kind of magic are these?” He said, “These are called polarising glasses to help you see into the river.”

At this point, he opened up the tubs, grabbed the catapult, and started shooting these weird looking things into the river. I asked him why he was doing that, and he replied, “Hemp and casters, now watch what happens in the river where they are going in”. I watched him and after a little while I started to see golden flashes in the water. Tiny told me those were fish, and they were called Barbel. I didn't have a clue what a Barbel was, but I was absolutely fascinated and could have watched them feeding for the rest of the day. To this day I remember this image with such clarity and right at that moment my love affair with Barbel first began.

As I was watching the fish, Tiny was busy setting up a rod and getting everything ready. After a little while we made our way down the bank and he cast the rod into the river, then put it on the rest. He told me, “Watch the tip, and don't touch the rod till I say so!” Within minutes the tip started to bounce up and down and then the butt of the rod came off and he shouted, “Quick, grab the rod!” I'd never picked up a rod before and had no clue what to do. I felt like something was trying to pull the rod out of my hands! Sadly, I lost that fish, but it was my first exciting challenge of fishing and it just made me more determined to get one next time.

Tiny took me fishing a lot over the next few years until he sadly passed away. I feel I owe a lot to Tiny and if it wasn’t for him, I wouldn't be half the fishermen I am today. I will never forget what he taught me and today that wealth of knowledge and passion for fishing I am handing down to my son Josh.

...we’ve always got something fishy going on!